I am proud to be an American in the greatest country in the world. 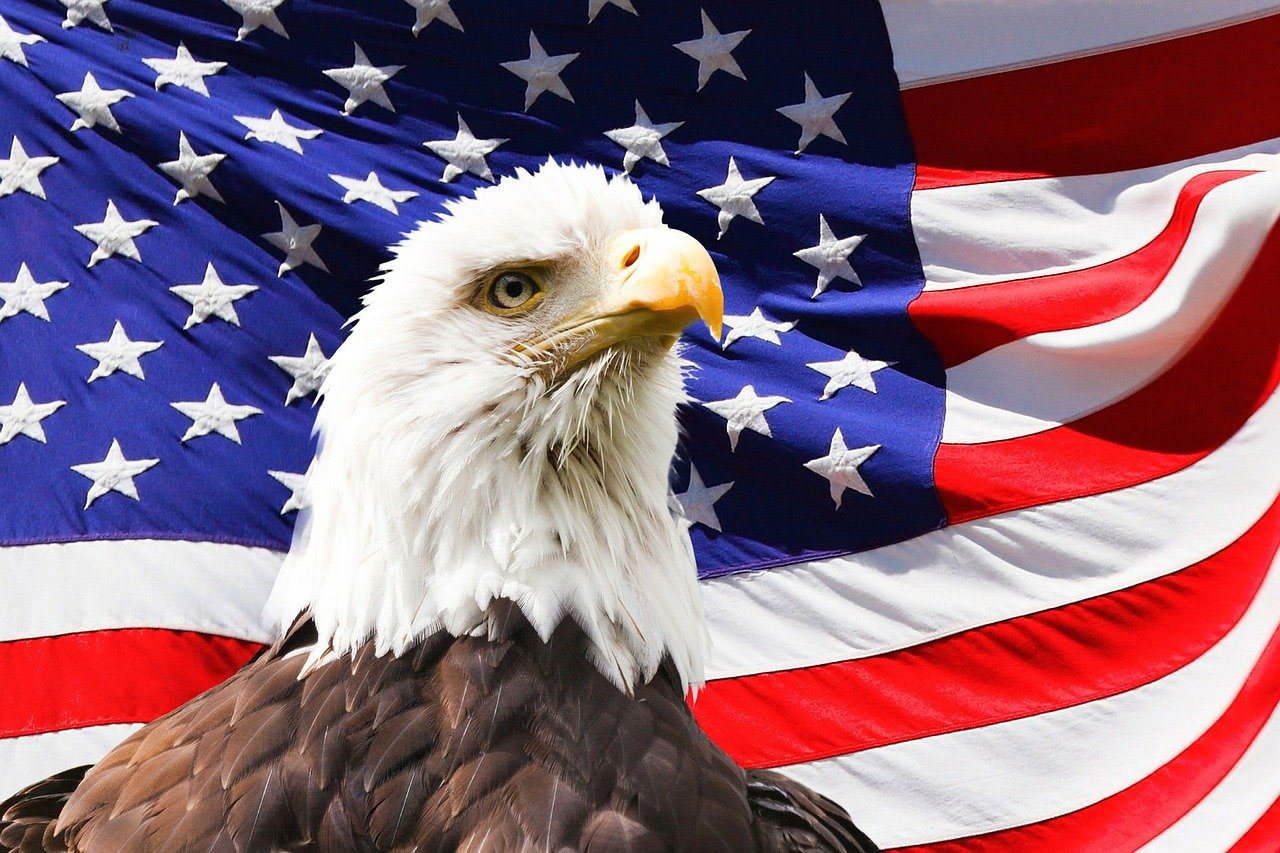 There is no place on this planet that offers the prosperity and opportunities that are found here in the United States of America. There is no other country that offers it’s citizens the freedom to make choices that so impact their lives.

My heart is broken as the direction society has taken in recent years and decades.
Many American’s have lost sight of what makes this a great country. They have lost touch with the foundations of the country and have been mislead down the destructive path of collectivism.

Instead of being united as one people, American society seems fragmented into what seems to be irreconcilable divisions:
Liberty and Freedom vs. Socialism and Slavery.

At the same time I am saddened to see so many people aimlessly wandering through life looking for the meaning of life and their place in society.  Too many people have lost their sense of connectedness to others and are filled with hopelessness and despair. The Coronavirus plandemic only further isolated people in their homes and interactions with others.  Far too many people have lost their vision of the “American Dream” in exchange for immediate gratification and have traded most of their freedoms in exchange for someone else to make decisions about their lives. They have, for example, become victims of corporate slavery allowing some faceless bureaucrat or thoughtless task-master decide their future.

It is a sad commentary on the state of our nation, for example, when what once would have been corporately rejected is now accepted and many Americans are actually proud of it.

Too many Americans have learned to tolerate what is evil and have apparently redefined that evil to appease their consciences.

For example, many Americans citing a long history of government deception are now willing to accept a President who openly tells them lies and blatantly abuses the office he holds.

Can it be that they would also accept adultery and lying in their own house? 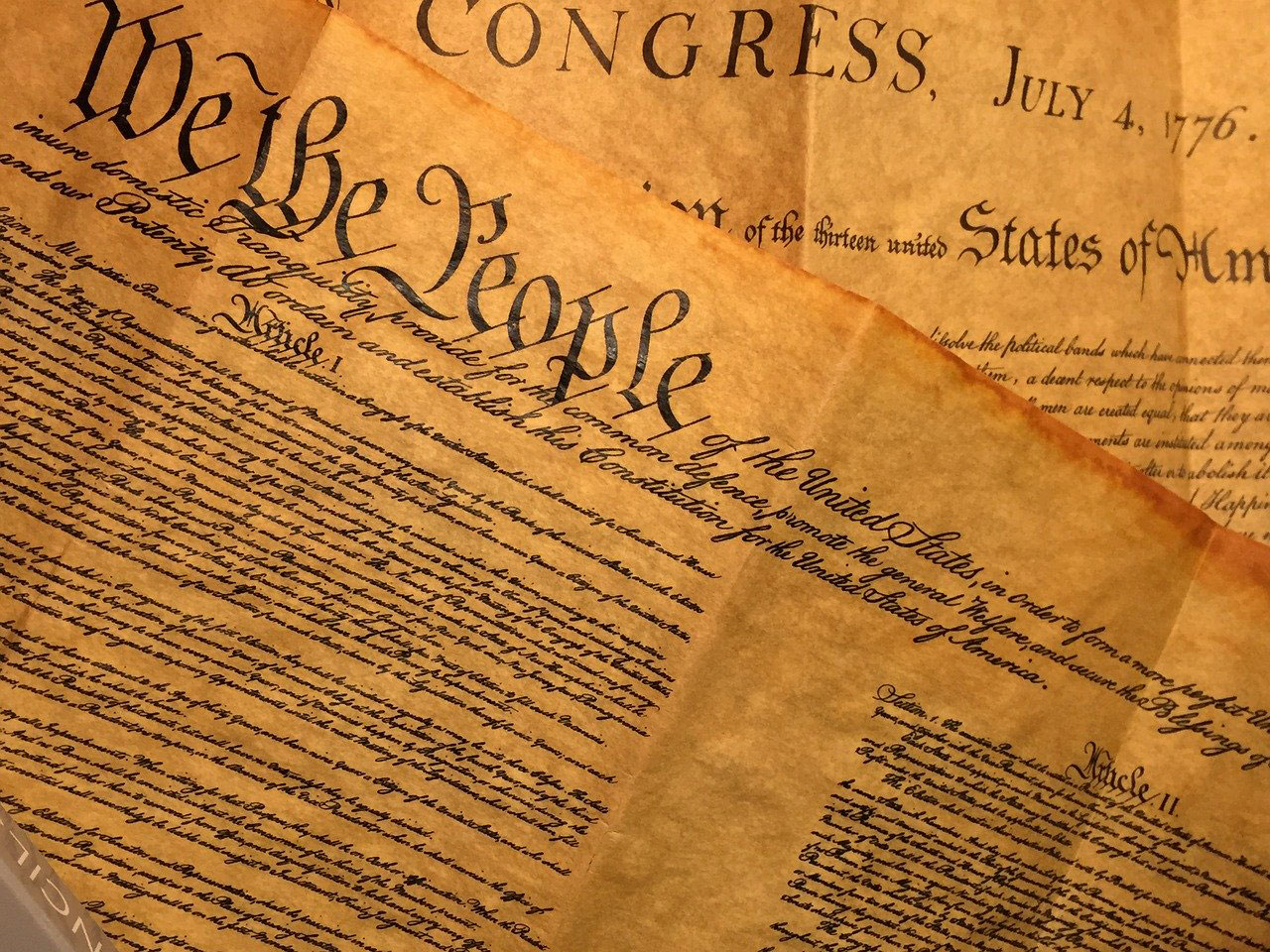 Apparently so, because Americans next elected a President that lied to them about weapons of mass destruction leading to the invasion of another sovereign country and the removal of its leader. At home, we allowed the government to abuse its Constitutional boundaries and strip the American people of many of the Constitutional rights and privileges.

Meanwhile, with the help of previous Presidents and Congressional leaders, International Bankers were consolidating their power over the American people. The national debt was climbing from Millions to Billions and before we knew it was into the Trillions. President Obama excused his adding tens of Trillions to the debt because his predecessors had already grown the debt to historic levels. “Why should they have all the fun?”

Today, not only is every American’s future held hostage to this astronomical debt, but their children’s and grandchildren’s future will also be defined by this massive looting of the U.S. Treasury by International Bankers, corporate fascists, and crony politicians.

When Donald Trump descended that escalator in Trump Tower to announce his bid for President, something changed in America.  He appeared to promise to return America to its greatness and begin to drain the Washington swamp of its corrupt politicians.  His straight from the gut speaking was sometimes coarse… but right.

The Collectivist forces in America hated him.  Throughout his term of office, Democrats accused him of everything they were themselves guilty of.  They would twist the truth and spin the details to say whatever Orwellian illusion they could drum up.

What has happened to America’s sense of decency, honesty, and responsibility?

This country is in terrible trouble when we elect leaders we KNOW are liars and criminals, yet say that character does not matter. And now, we have elected leaders that are openly Socialist hell-bent on removing what Constitutional rights we have left and driving America to financial ruin.

What is wrong with America is not complicated, nor will expensive government programs cure it.

The Jeremiah Project has became my small attempt to sound the trumpet in cyberspace and call true searchers of the Truth back to the Source of life… my ministry if you will.  If you feel insulted or offended by what you read here, that’s probably good because it is evidence that a shaft of light is piercing the veil of darkness surrounding you. I won’t “tickle your ears” but rather proclaim to you the sometimes hard truth that America so desperately needs to hear.

Following are some articles and web sites I’ve created dealing with some issues broiling in our society:

I am often criticized because I’m so willing to share my opinion, as if there is something wrong with that.  I believe if we’re to have any meaningful conversation, both sides need to be heard.  Many of my websites have been shadow banned in the search engines and  articles banned because they do not conform to the official narrative.  I’ve been called bigoted, hate filled, and many other things by those who disagree with me. But, the thing I’ve discovered is that most of those people who angrily criticize me are themselves exhibiting the very behaviors they criticize.

Do I claim to have all the answers here or have the ONLY solution? Well, the answer to that is ‘yes and no.’

Yes, I believe Jesus is the answer. If people would stop looking to themselves or to society or to government for the answers and rather simply humble themselves before the risen Christ – ‘Emmanuel’ – God with us… our problems would dissolve away and we would begin to experience ‘Peace on Earth and Goodwill toward man.’  I will do all I can to defend the faith and share the saving grace of our Lord Jesus Christ.

Yes, I believe if we were to follow our God influenced Constitution of the United States, most of our problems would quickly disappear. There is tremendous wisdom contained in that document and our founders went to great lengths to set up a Republic form of government where “we the people” enjoyed liberty and justice for all.  I will do everything in my power to protect and preserve the ideals put forth in that U.S. Constitution.

No, my methods and particular way of interacting with the world is not the only way and I don’t have ALL the answers.  Nor do I demand you take everything I say as truth.  Do your own research and find out for yourself.  What I have presented in the above web pages and elsewhere do not constitute the totality of the issues, but they do present at least my side. They are only my little contribution to the overall conversation.

Each of us are here with a purpose and uniquely individual calling on our life – all working in harmony with God’s master plan. All I can do is try my best to fulfill my destiny as best I understand it. You, too, have a unique calling working in concert with God’s master plan. There is diversity in humankind and we suffer when we ignore that fact.

It’s Who You Are Music from Secretariat