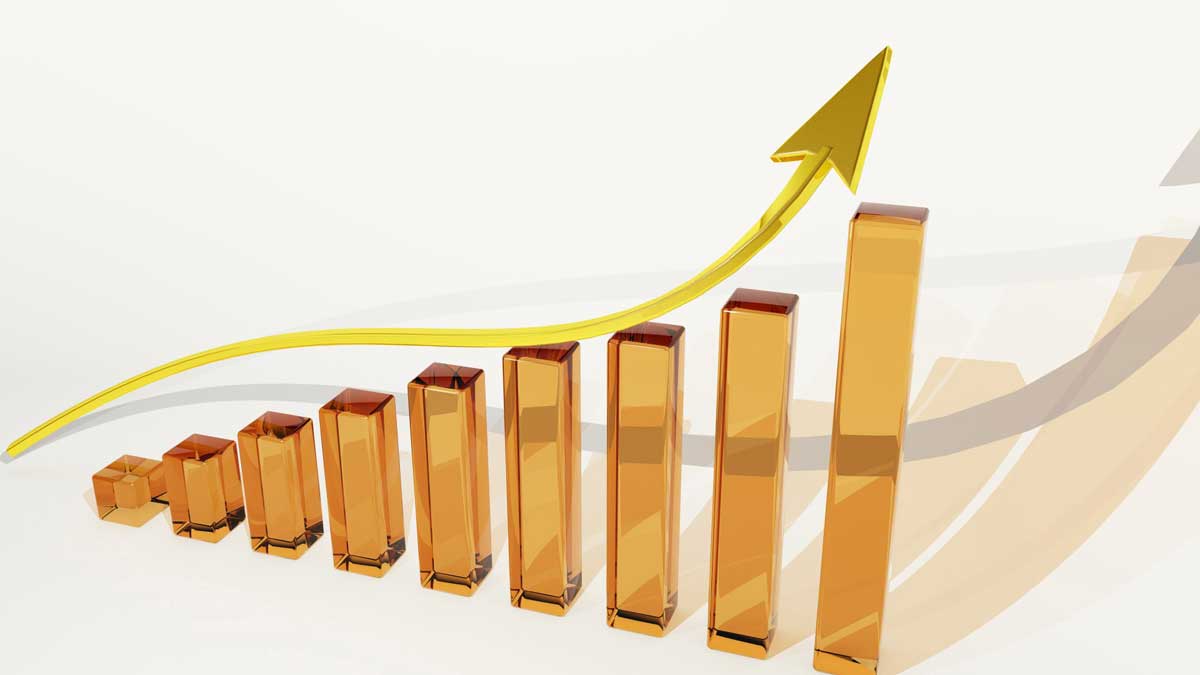 In the beginning of any passive income effort, you are expending time and not receiving much income. But as time goes by, you begin to receive more income without spending much effort at all.

For example, you may be saving and investing $1000/month. You may have spent hours to earn that $1000 but all it pays you in interest is less than .5% the following month. Your hard earned $1000, just earned you four bucks! Big whoopee!

But keep earning, investing and compounding that investment over the next 20 years and you’ll see that income grow exponentially to over $400,000!

Now that money is working for you.

This principle is also obvious in most home-based network marketing businesses, but growth is usually more rapid.

Those who have worked with one company, even part-time, for more than 5 years usually have a very sizable passive income. But it’s nothing to get excited about after the first year. I know people who have lost money their first two years in a home-based business, only to make six-figure incomes every year after their third year. That’s passive six-figure incomes!

Have you ever heard of the rock group or actor that everyone cheers as an overnight success? They’ll tell you that it REALLY took years of waiting tables and living with nothing before they made it.

The same is true with passive wealth. It’s not get rich quick. But it is get rich!