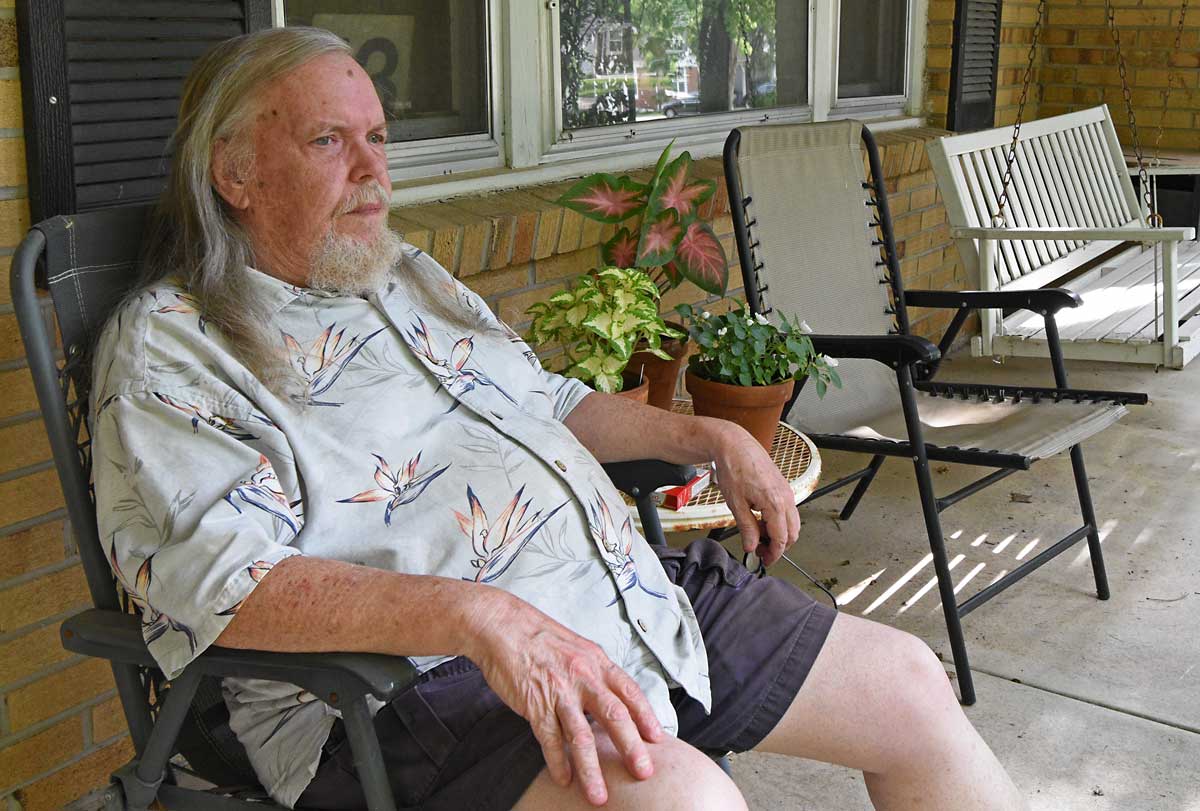 There is something to be said for the chase being most of the fun in life.  I find I want to spend more time outdoors watching birds in the hopes of seeing something new.

There are good, okay and great times to photograph sightings. Understanding these times will better guarantee some great shots of sightings.

A common mistake when birding is to assign human emotions and behavior to the birds you are viewing. Birds may appear to react as such, but they are not following typical human behavior. Instead, they appear to be primarily reacting to stimulus. This means it is foolhardy to assume they will follow the same schedule as we do. Yes, there are some similarities, but not too many.

The old cliché is the early bird gets the worm. As with most clichés, there is something to this one. Most species of birds tend to be active early in the morning, much as humans are unless I haven’t had my coffee yet. No, birds don’t drink coffee, but many species definitely have a hankering for breakfast. The birds seem to be more active at my backyard feeders early in the morning.  That’s great for me because it’s cooler outside and the lighting is pretty nice. 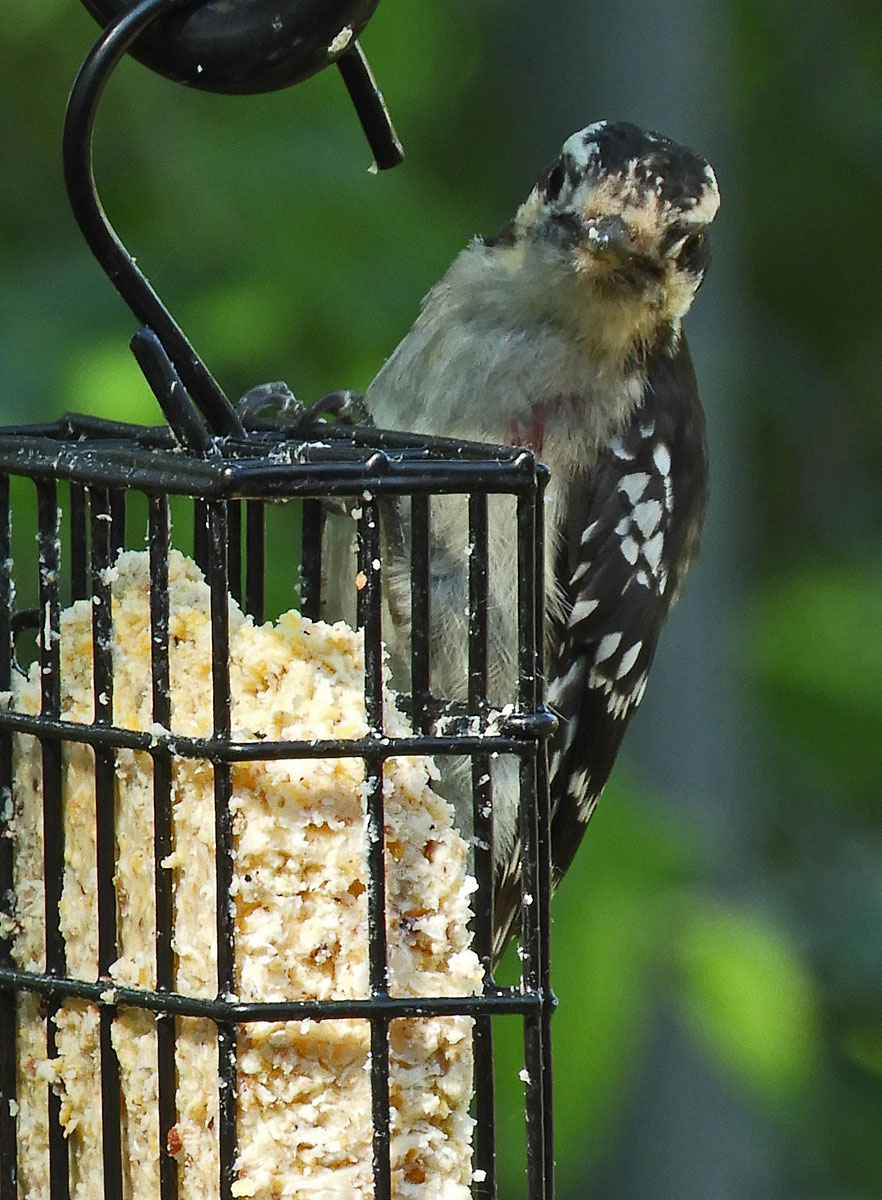 I got the bird watching bug from sitting on my back porch and working in my backyard garden.  I had a bird feeder that I got from my mother and decided to buy some bird seed to fill it.

I wasn’t really a birder at that time, but I was amazed at seeing the variety of birds showing up at my feeder.  And, it was amazing to witness God’s creation exploring my backyard.  These got me interested in photographing them.

One very important part for me was the lighting.  I didn’t want to photograph birds in the harsh mid-day sunlight.  The softer directional light in the mornings and afternoons were best suited for photography. A slight overcast sky or just following a gentle rainfall oftentimes presents some nice even, diffuse, and somewhat directional light.

I also had to pay close attention to the backgrounds.  I preferred them to be darker with no direct sunlight.  That would help directing focus to the bird and not wash out the background or silhouette the bird.

One of the poorer times to pursue bird watching is in the middle of the day. Although birds are in view, they tend to be more inactive and the harsh overhead lighting is terrible.  A better time to catch them is in the late afternoon when activity picks up before the onset of evening. Oftentimes, the lighting in the evening can be soft, yet directional.  That makes for some great shots.

Undoubtedly, there are a variety of species that do not fit within this general guideline. The simple fact is every type of bird has different patterns of activity. The obvious examples are owls, which certainly are not going to be of much interest during the day given the fact most species are sleeping. The lesson to learn here is to look at the particular species I’m interested in and then tailor my viewing habits to its schedule.

In summary, the best times for bird watching can generally be said to be the early morning and late afternoon.

Documenting What I See Bird Watching

Birdwatching has become an interesting and fun past-time