My Thoughts on the Current Economic Problems 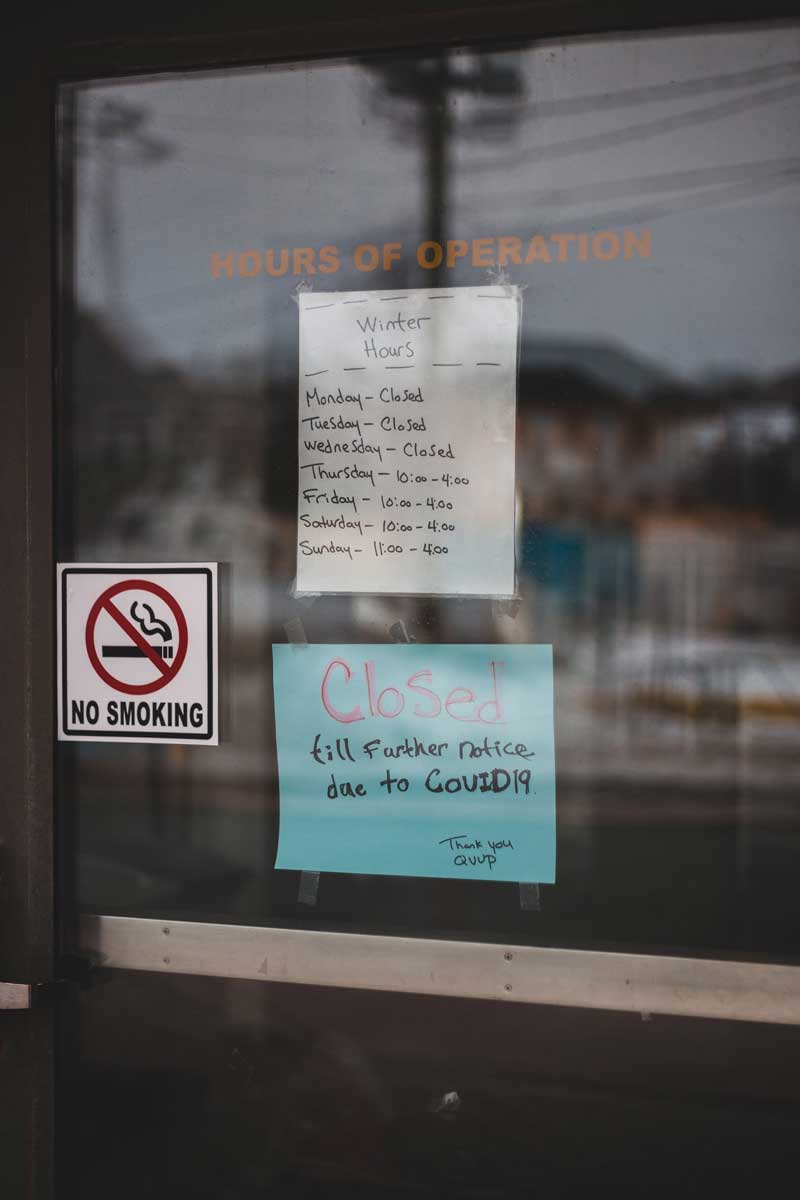 We’ve been here before… layoffs and threats of layoffs. Living in an aircraft manufacturing city, layoffs seem to be a way of life around here. Times get tough… folks get laid off, other businesses suffer because of all the unemployed workers, jobs are hard to find, and eventually things get better. At least they have in the past.

The more things “change”, the more they seem to stay the same.

Today, it’s lockdowns, business closures, and illegal mandates in order to keep your job… all caused by a sensationalized virus.

I decided years ago to do what I could to get off that merry-go-round boom-bust cycle that somebody else controlled. It’s just “nuts” to put our personal economic well-being in some other person’s hands.

I recommend that everybody learn how to earn a living for themselves, even if it’s only supplemental to working a J.O.B. Some people refer to it as a “Plan B”. Whatever you call it, I believe you’ve got to take more personal responsibility and control over your own life so when the difficult times come (and they do), you don’t have to suffer as much.

If you learn an alternate way to earn money besides from your employer, you will be heads and shoulders above the average person. The Internet has provided me an excellent way to earn without being beholden to a boss.

Is it easy? I’d be lying if I said it was. It takes time to learn and it takes commitment to stick with it until it does pay off. But, how is that any different from a job or anything else we do? If people would just treat their home business like they do their job – things like doing the best you can with the tools provided, learning new tasks, and showing up for work on time every day – there would not be the miserable failure rate that seems common in the home based business industry.

After getting laid off is probably not the ideal time to get started with your Plan B, however, if that’s where you find yourself now… there is no better time to get started. Certainly, if you do still have a job, great. Use that to your advantage to leverage the income you’re earning to hold you over while you launch a new home based business. Plus, there are some excellent tax advantages to employed people who start a home business.

I don’t image the employment situation is going to be getting much better in the next year or so. In fact, it’s probably going to get a whole lot worse. Plus, I’m expecting to see some pretty devastating inflation hitting soon. Some have predicted hyperinflation like in the 1920’s Weimar Republic of Germany or Zimbabwe with prices doubling every 15.6 hours. I don’t know if it will be that bad, but it’s possible. With all the money spent by our government in recent months and more likely in coming months, I can’t imagine that not showing up in ways most of us don’t want to accept.

Twenty five or so years ago I heard people talking about the perilous path our economy was taking. They talked about how international bankers were taking over our economy and how the Federal Reserve was part of a so-called conspiracy. They suggested buying physical gold and silver to preserve the wealth they had. Well, I didn’t listen then. I thought they were a bunch of kooks with some pretty wild ideas.

Had I listened to those so-called conspiracy theorists and done what they suggested… I’d be pretty wealthy today. Gold was about $35 an ounce back then… today it’s over $1,800 an ounce. Silver was about $1.95 an ounce… today it’s around $20 – $25 an ounce. Do the math and I think you’ll see those kooks might have been on to something.

Moreover, what they were saying about the economy in general and the Federal Reserve in particular have also been pretty spot on. Our government has recently handed over $ Billions, if not $ Trillions to international bankers “too big to fail.” People are losing their homes to these same bankers. Others are seeing their 401K’s and other investments shrink to levels that will take years to recover, if they recover at all. It’s truly been a massive looting that makes the Madoff Ponzi Scheme look like peanuts by comparison.

All that and more led me to research a little more about money… what it is and how it works, and let me tell you, my eyes have been opened wide. I’m listening now.

If you’ve been listening to the crap those buffoons in Washington are spewing out or what the bobbleheads on the TV news is reporting, all I can say is, you haven’t got a clue about what is going on. Those folks are sheep herders leading their flocks to slaughter.

There seems to be lots of complaints about credit being frozen. Thank goodness it is. All they want you to do is go out and borrow more… borrow against your home, borrow on your credit card, borrow, borrow, borrow. Folks, borrowing money we don’t have is what got us to where we are today. We don’t need more credit… we need to get rid of the debt we now have and not go back into debt. That’s true for you and me… and it’s true for our country.

If you’re old enough, you might remember seeing the 1976 movie called “Network“. If you were to watch that movie today, you’ll be amazed at how prophetic is was at the time. Get a copy and see if you don’t agree. One of the many takeaways I discovered in the movie was the quote from the character Howard Beale, “I’m as mad as hell, and I’m not going to take this anymore!“ 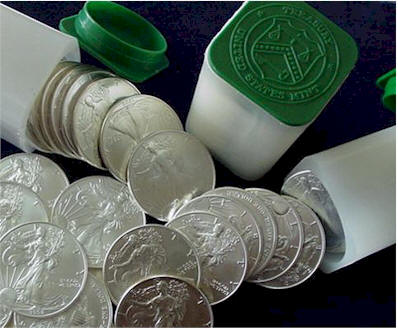 I’m no longer collecting (saving, etc.) those all-but-worthless paper credits most people call dollars. In fact, they are not even dollars. Do you think you know what a dollar is? Read my article about money to learn what a dollar REALLY is.

Nope… any paper credits I get are being traded in for physical silver coins and bullion, and a little gold.

Well folks, I am as mad as hell and I’m not going to take this anymore. Getting out of debt, owning my own home based business, and putting the profits into gold and silver is just another way I’m taking personal responsibility and control over my financial future, and I would recommend you do the same.

Remember, you’ve got to get mad!

Break Free from the Rat Race