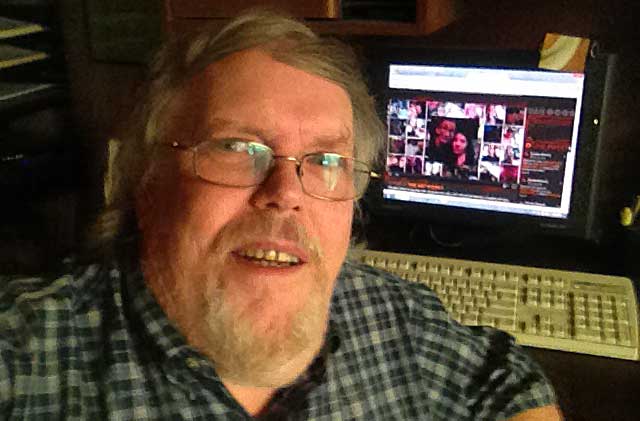 “In the future, Network Marketers will fly through cyberspace with the freedom of flocking birds. They will band together when it suits them, and part company when opportunity calls them elsewhere. They will organize themselves not in corporations, but in cyberswarms, networks of entrepreneurs with ties to many different companies, who band together informally and temporarily around a common goal, coordinating their efforts through telecommunications.”

— Wave 4. Network Marketing in the 21st Century, by Richard Poe.

As the World Wide Web continued to mature I began noticing another emerging trend. As more and more people were getting on-line, there was an evolution taking place in this expanding marketplace forcing more and more companies to go to a “pay for performance” model of generating business in order to compete. This model was called an Affiliate program. Perhaps one of the earliest and best known companies to introduce this new business model was an upstart bookseller called Amazon.com.

Basically, what Amazon did was to allow web publishers to place advertising banners or text links on their sites and receive referral fees for all sales generated from those links. As an affiliate, you benefit by sharing the revenue of any sales made through your link to the merchant without any of the fulfillment, management or bookkeeping costs. Billed as the next evolutionary step in online advertising, affiliate marketing enables everyone to make money and benefit by building business together.

Soon, affiliate programs began to sweep through the Internet as companies recognized this business model as the most cost-effective means for acquiring customers. Today, nearly every company with a product to sell offers this revenue sharing model with millions of people on the Internet.

I quickly began to take advantage of this opportunity by modifying my existing web sites and developing multiple streams of income with web sites specifically designed around affiliate programs – or organizing what Richard Poe called… cyberswarms.

For example, I began selling Christian books on the Jeremiah Project and photography books on the Photographers Marketplace. I also launched other web sites designed to sell everything from toys, clothing, cosmetics, flowers, gifts, and pet supplies to discount long distance services, hotel reservations and online dating — all taking advantage of affiliate programs and all done from the comfort of my home.

Although affiliate programs have not made me “rich”, they certainly have created a nice source of “residual” income where I do the work ONCE, and get paid for it OVER AND OVER AGAIN.

One thing affiliate programs were doing for me, besides earning income, was I was being subtly trained and prepared for the most powerful way to build a sales channel in the market place today.